IGNOU BCA AND MCA SOLVED ASSIGNMENT 2017-18
MCS-015 Communication Skills
QUESTIONS SOLVED IN ASSIGNMENT:
1. Read the passage below and answer the questions that follow:
Negotiations are complex because one is dealing with both facts and people. It is clear that negotiators must above all have a good understanding of the subject. They must also be aware of the general policy of the company or institution in relation to the issues and they must be familiar with the organizational structure and the decision-making process. However, awareness of these facts may not necessarily suffice to reach a successful outcome. Personal, human factors must be taken into account. The approach and strategy adopted in negotiating are influenced by attitude as well as by a cool, clear logical analysis of the facts and one’s interests. The personal needs of the actors in negotiating must therefore be considered. These can include a need for friendship, goodwill, credibility, recognition of status and authority, a desire to be appreciated by one’s own side and to be promoted and, finally, an occasional need to get home reasonably early on a Friday evening. It is a well-known fact that meetings scheduled on a Friday evening are shorter than those held at other times. Timing can pressure people into reaching a decision and personal factors can become part of the bargaining process. Researchers who have studied the negotiating process recommend separating the people from the problem. An analysis of negotiating language shows that, for example, indirect and impersonal forms are used. This necessity to be hard on the facts and soft on the people can result in the sometimes complex, almost ritualistic, style of negotiating language.
Language varies according to the negotiating style. In negotiating you can use either a cooperative style or a competitive one. In the co-operative style the basic principle is that both parties can gain something from the negotiation without harming the interests of the other. Or in other words that both parties will benefit more in the long run in friendship and co-operation even if they make some concessions. This type of negotiation is likely to take place in-house between colleagues and departments, or between companies when there is a longstanding relationship and common goals are being pursued. Unfortunately co-operative style negotiations without a trace of competition are rare. In most negotiating situations there is something to be gained or lost. There can be a danger in adopting a co-operative mode, as unscrupulous people may take advantage of cooperative people.
The opposite mode to co-operative negotiating is competitive negotiating. Negotiators see each other as opponents. Knowledge of the other party’s needs is used to develop strategies to exploit weaknesses rather than to seek a solution satisfactory to both sides. This type of negotiating may be appropriate in the case of one-off contracts where the aim is to get the best result possible in negotiations. Needless to say, the language in this type of discussion may become hostile and threatening even if it remains formal.
1a Why are negotiations not a simple matter? Discuss.
1b Is a strong awareness of the facts sufficient? Give reasons for your answer.
1c When are meeting relatively short? Why?
1d Fill in the blanks:
Research has shown that it can help to separate the ………..from the…………This can be done by using special negotiating…………….
1e What kind of language is used while negotiating?
1f Give three differences between the two styles of negotiations.
1g Which style of negotiation do you think the writer recommends? Why?
1h Give a suitable title to the passage.
1i Given below are the opposites of the words in the passage.
What are these words? Select them from the passage:
i simple ii fiction
ii fiction
iii specific
iv emotional
v lose
vi benefit
vii frequent
viii honest
ix friends
x strength

2. (i) You are the sales manager of Quick Track Technologies,
manufacturing anti-virus software. You had sent a consignment of
goods through Zedex, to your clients, Empire stores, in Hyderabad,
but they have not received the goods. Write a letter of complaint to
Zedex.

(ii) Draft a reply from the Manager, Zedex, apologizing to Quick Track
Technologies for the lapse and state what action you have taken in the
matter.

4. Complete the passage below with the prepositions/particles in the box.
up at down through out
with for in from on
I’d like to take you the figures and spell the implications.
First of all, could you look the P&L account. As you can see, the
figures are basically line the budget, except
the fixed costs, which are 10 per cent last year. This means
that the operating profit is nearly 5 per cent last year. We need to
relook _______ our strategy for greater financial health the
company.

5. Asking Wh-Questions. Example:
You want to know where the nearest payphone is.
Where’s the nearest payphone?
Now make questions in a similar ways.
i. Find out when Mr. Ragavan will be back.
ii. You’d like to know why the sales office hasn’t called.
iii. Find out when the manager normally arrives at the office.
iv. You want to know why the consignment has been delayed.
v. Find out what number you should dial for directory inquiry.
vi. You’re interested in knowing where he is phoning from.
vii. You need to know where you could reach your boss.
viii. Find out what the mobile number of the Managing Director is.
ix. Find out how she spells her name.
x. Find out the way to the office.

6. Prepare a report for the Head Office on the collapse of a two storeyed
accommodation under your charge. Say why it happened, what was the
damage, whether anyone was hurt, what steps you took immediately. (About 300 words) 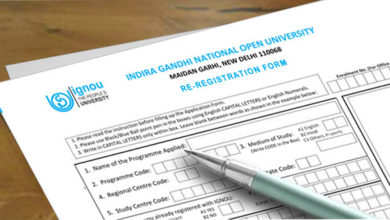 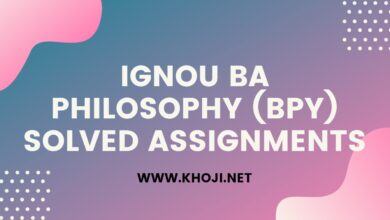 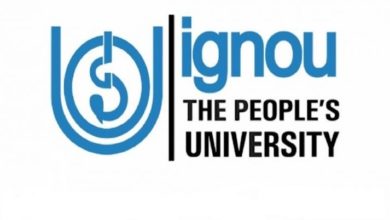