History Of Programming Language By – WebNCC 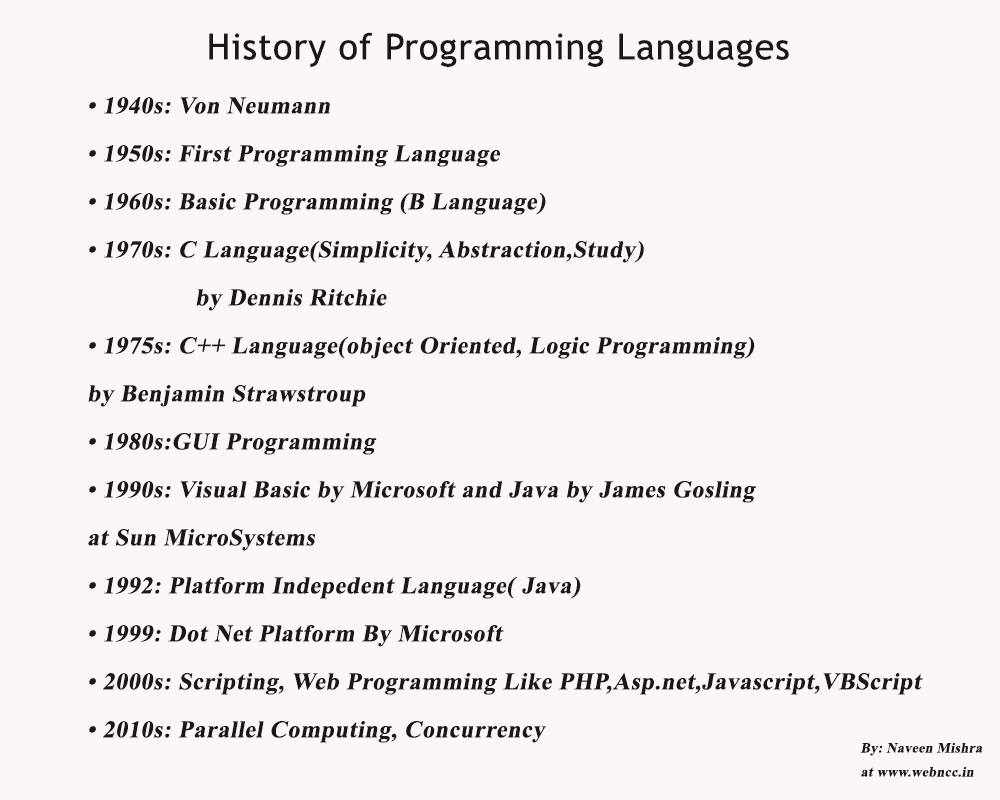 The earliest programming langauge began with binary number system of 0 and 1. The binary numbers have
only base 2 that is only 0 and 1 are allowed so it took very large
value to represent even a small number. for example decimal value 16
will be represented in binary with 5 digit number that is 10000. To
overcome this problem, the assembly languages were introduced where one
have to remember the mnemonic codes(MOT) which are punched as input in
computers using punch cards. This mnemonic code is then passed to
assembler to convert in binary. The translator, assembler was used which was capable of remembering limited number of opcodes(operation codes). In 8085 microprocessor there were 256 opcodes which could be used Read Full Article… 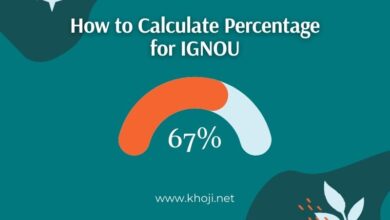 How to calculate percentage for IGNOU ? 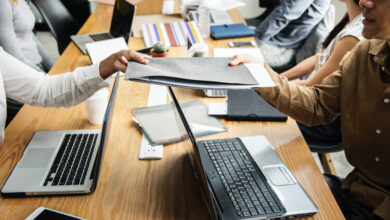 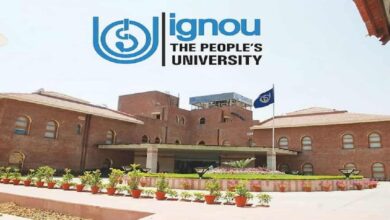